It’s good, but is it original? 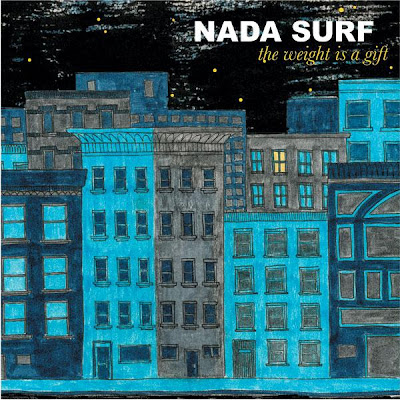 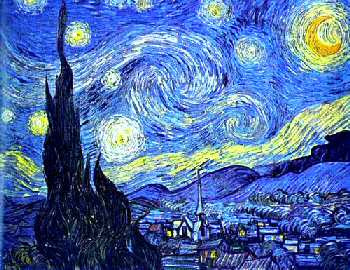